O’Rourke Campaign Was Helpful to Trump

O’Rourke Campaign Was Helpful to Trump 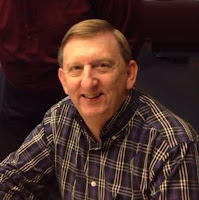 Steve Byas is a professor of History & Government at Randall University, in Norman, Oklahoma. For nearly four decades he has been a publishing partner of the Oklahoma Constitution newspaper. His publication is highly regarded in political circles and among the conservative base. The publication's annual Conservative Index is a scoring of each of the 149 state legislators. It has become a standard for identifying the core principles (or lack thereof) of each elected official in the legislature.
Professor Byas is also a respected adviser to several political leaders and a recent delegate to the Republican National Convention. His commitment to Liberty and Judao-Christian principles has been an influence upon Oklahoma's Conservative movement.
Posted by Byas at 2:33 PM 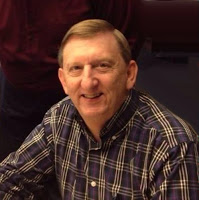